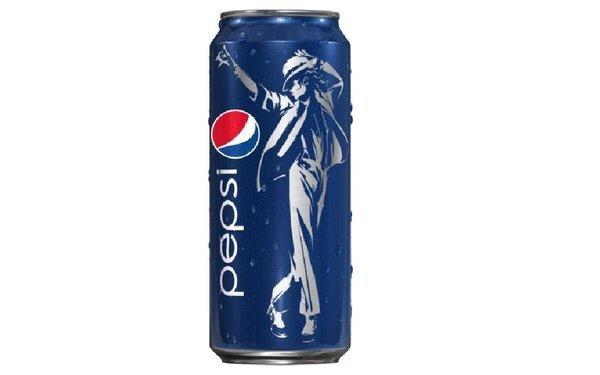 The Guinness Book of World Records calls Michael Jackson the most successful entertainer of all time. From early childhood until the time of his death in 2009, Jackson maintained his position in the public eye and managed to build an empire of music, singing and song writing, dancing, art, and philanthropy that was immensely popular in virtually every country around the world.

Clearly, successes such as these that continued for more than forty decades demonstrate a solid grasp of innovative and effective marketing techniques. From praise to controversy, Michael Jackson made sure that everybody always knew who he was and what he was doing.

On the even of what would be his 54th birthday, we take a look at how The King of Pop’s ideals can be adopted and applied to your small business.

Though it was hard to see in the man who stood on his own on stage to sing and dance, Jackson did have a mentor at the beginning of his career. While his techniques may have been controversial, it is openly acknowledged that Michael’s father, Joe, did provide the drive and determination that would be a vital part of the path to success.

You can find your own mentor. This doesn’t need to be a person who has already succeeded in your specific field. The key is to find someone who has succeeded in a way that you would like to replicate. Is the person a hard worker? Is he/she innovative? Does the person have a strong work ethic? Is he/she socially responsible? Or is this individual all of these things combined?

Have a Goal and Work Hard to Achieve It

From the time that he was first performing, Michael Jackson always knew what he was trying to achieve. That was stardom. Once he had been crowned the King of Pop, he set other goals, as well. He created charities like the Heal the World Foundation, and set his mind to breaking virtually every record within his industry, from the largest contract with a record label ($65 million with Sony) to his deal with HBO for $20 million for the rights to his “Dangerous” world tour, not to mention numerous records for album sales.

When you want your business to reach its highest possible achievement, you must also define your goals. This will give you a specific target so that you will know where to take aim. Once you know where you’re headed, you need to apply yourself fully and work hard to achieve it. Nobody will hand you your successes, you – like Jackson – will need to earn them.

Jackson was innovative in virtually every part of the music industry, from his extravagant stage presence and performance material to the way he revolutionised and pioneered the drive for total music films. Never before had videos been used to tell a specific story. Before Michael, musicians focused specifically on the band playing the music. Now, his style is seen everywhere as videos often appear to be short films set to the featured song.

If you are going to become a leader in your industry, then you’re going to need to learn to do something that will cause you to lead the way. Through innovation, you must learn to create a new definition of what is available within your industry, and you will have done it first. The trick is to make sure that it is fresh, meaningful, and valuable to your niche and your customers.

Create a Community of Fans and Followers

Michael worked hard to make sure that he was recognised all over the world, that his fans would know him, and that he would be able to maintain that fan base. He treated his fans respectfully and spoke to them with care, love and affection. His followers trusted him to always provide something new, fresh, and entertaining, unlike anything they’d seen before and yet still in the pop entertainer’s unique style. All of this, Jackson achieved without the use of social media.

This is where you are luckier than he was. Social media marketing provides you with an extremely effective and inexpensive way to connect with fans and followers who are interested in hearing what you have to say and what is new in your industry and with your business. Use this and other techniques to build your brand or small business and to formulate a relationship with your current and future customers.

Differentiate Yourself from the Competition

No matter what Jackson did, his fans always knew that they’d be seeing something for the first time. He was always different – from his single white rhinestone glove to his ever-changing appearance, from his music to his lyrics and dance moves. Everything that Michael did was uniquely his own in a world full of pop artists who would attempt to compete with his popularity, records, and top position on the hit charts.

Let your business take advantage of that same technique. Even if you are just one of many similar companies, make yours stand out. Give your customers a reason to choose your company over the “other guy”. Create a special niche for yourself, or a specialisation. Find out why you’re unique, and build your marketing around it. It will help your customers to remember you, relate to you, and even establish an emotive connection with you and your brand. Best of all, it will convince them to choose you.